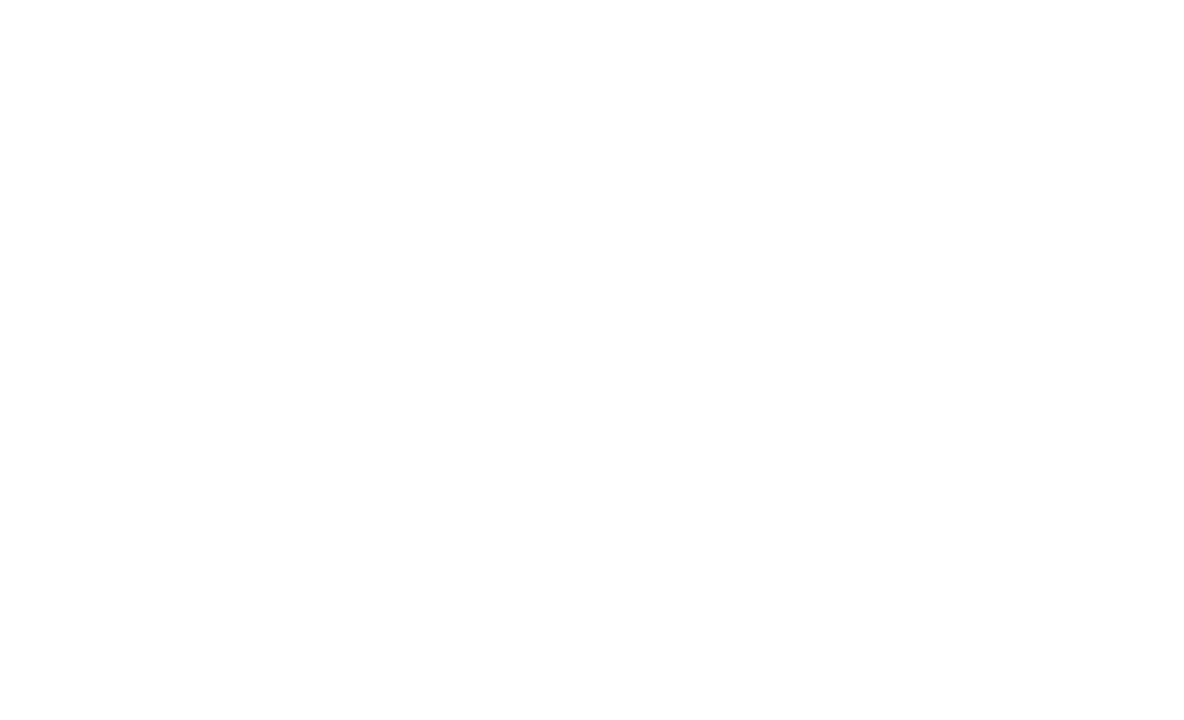 President of Secure Mentem and author of the forthcoming books "You Can Stop Stupid" and "Security Awareness for Dummies". 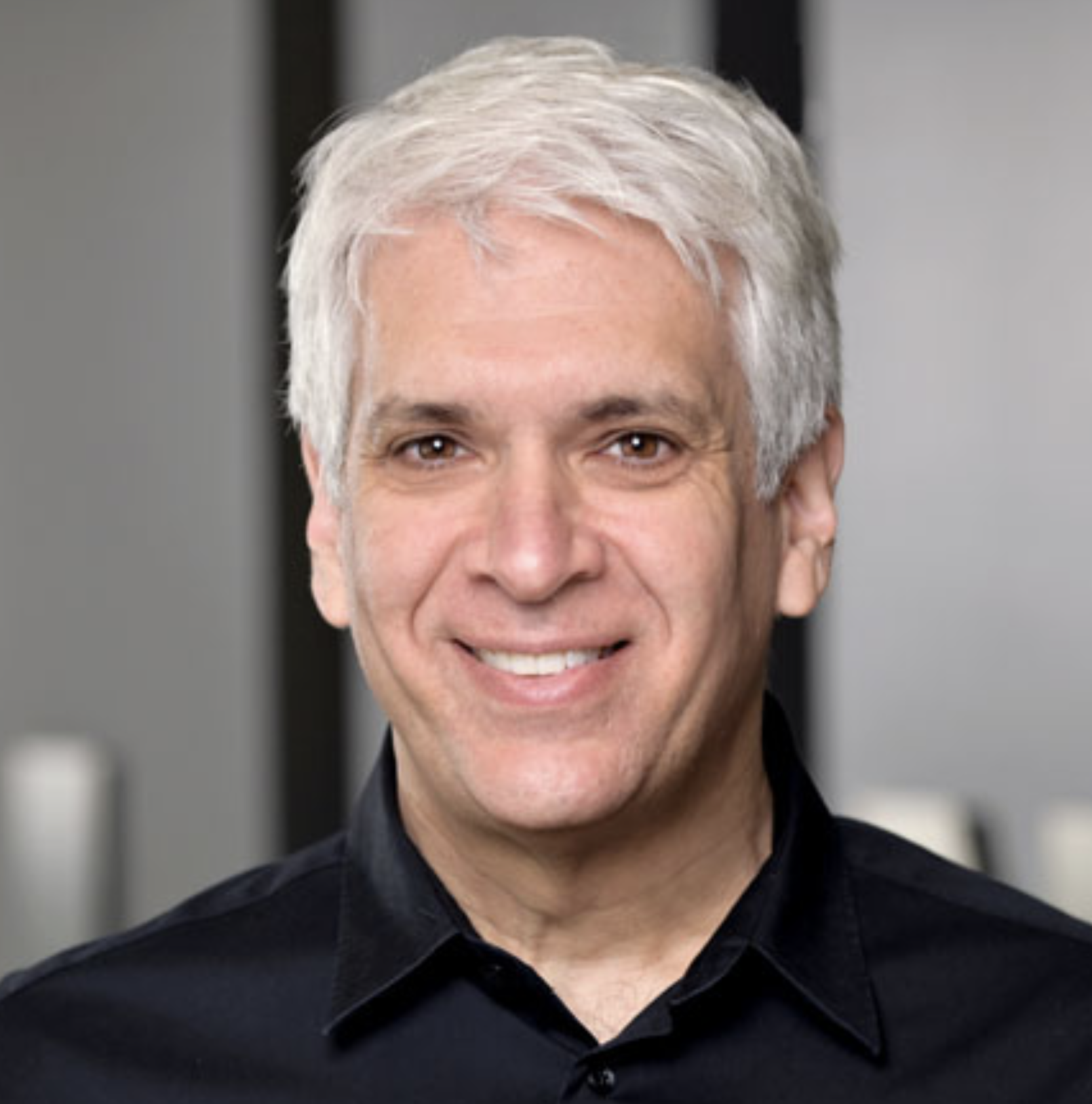 While the main perception is that the “user problem” is due to a malicious party trying to trick well intentioned users, users who are unaware, apathetic, careless, etc., are more likely to be the cause of loss. Either way, the cybersecurity industry realizes this and develops tactics such as awareness, MFA, DLP, etc. to mitigate the problem. Despite all of these tactics, 90%+ of all losses result from attacks targeting users. This presentation is a comprehensive strategy to address the insider threat, whether it results from malicious or well-meaning insiders.

Ira Winkler, CISSP is Chief Security Architect for Walmart and author of You Can Stop Stupid. He is considered one of the world’s most influential security professionals, and has been named a “Modern Day James Bond” by the media. He did this by performing espionage simulations, where he physically and technically “broke into” some of the largest companies in the World and investigating crimes against them, and telling them how to cost effectively protect their information and computer infrastructure. He continues to perform these espionage simulations, as well as assisting organizations in developing cost effective security programs. Ira also won the Hall of Fame award from the Information Systems Security Association, as well as several other prestigious industry awards. CSO Magazine named Ira a CSO Compass Award winner as The Awareness Crusader. Most recently, Ira was named 2021 Top Cybersecurity Leader by Security Magazine. 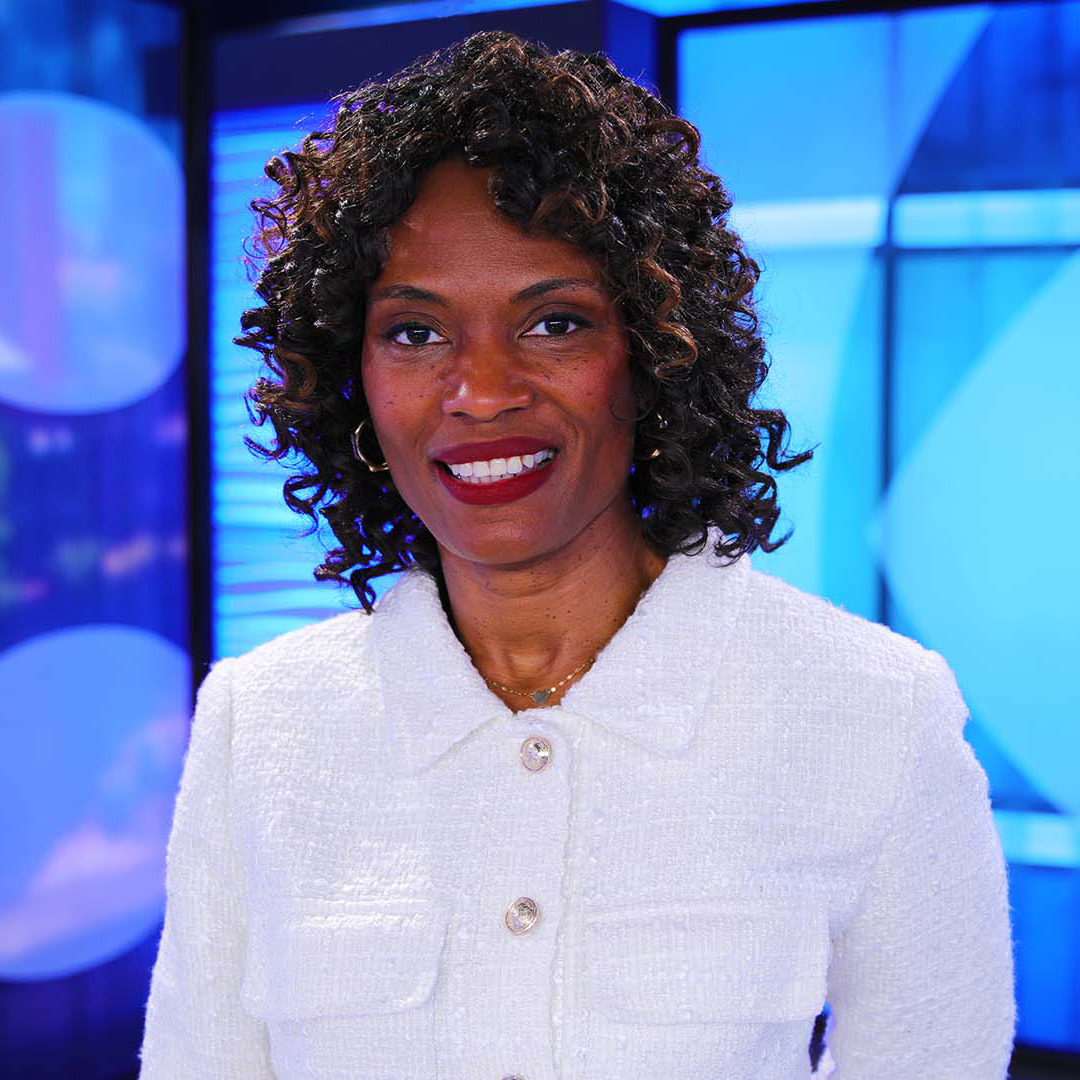 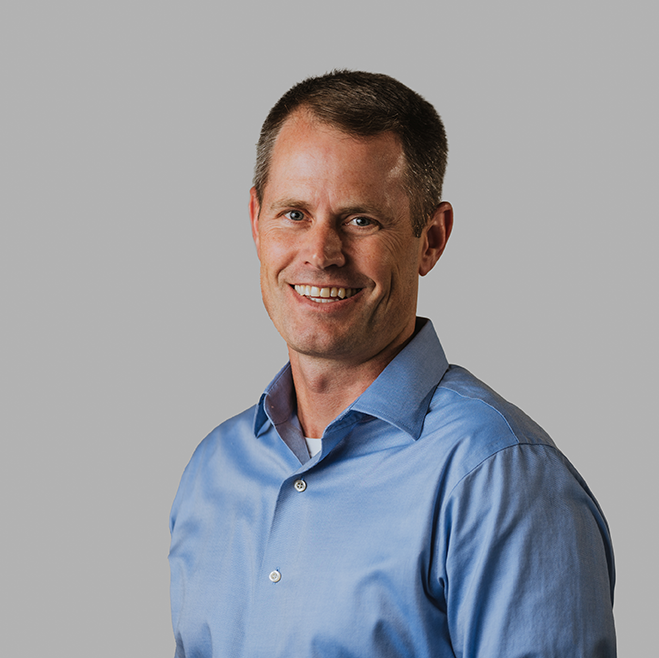 Mike joined Foundry as its founding CEO in October 2019. Previously, Mike led business development at Core Scientific, which, during his tenure, grew into North America’s largest cryptocurrency hosting company. He was the President and COO of Savage IO, a small, Western NY-based 3MW mining company, where he continues to serve as a Board member. Mike has spent the last 4 years navigating the large-scale mining space, building strong relationships with key industry participants. Before his pivot into the crypto industry, Mike was an operational and commercial executive for manufacturing and distribution firms for more than two decades, often serving at the behest of private-equity backers. Mike started his career at GE. In 2007, Mike and his wife, Lisa, co-founded the Clairebear Foundation, a non-profit that supports families with sick children. Mike graduated from the State University of New York at Buffalo with a Bachelor of Science in Civil Engineering and an MBA in Corporate Finance.

Get Your Tickets Today, Don't Miss Out!